A team of researchers from the University of Oxford and Devanthro GmbH have modified a robot shoulder to serve as a stretching mechanism in an effort to grow useful human tendon tissue.

Permali, a manufacturer specialising in both TPU (thermoplastic polyurethane) and composite materials, donated Tuftane® TPU to the University of Oxford used in the tubular membranes, working closely with Pierre-Alexis Mouthuy, Associate Professor at the university. 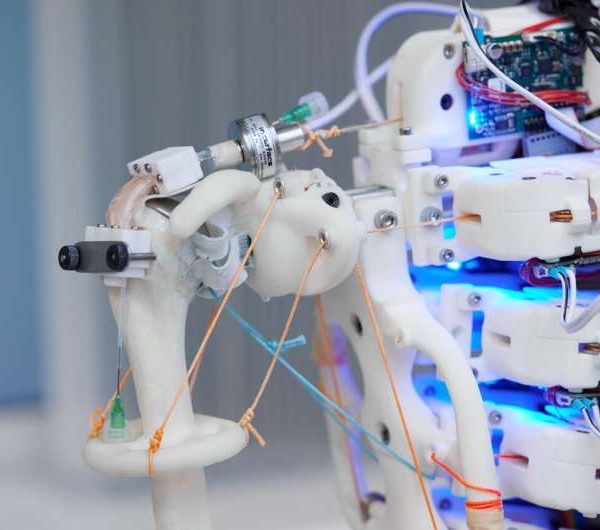 Over the past few decades, medical scientists have been investigating the possibility of using fibroblast cells to grow human tissue that can replace tissue lost or damaged in human patients. To that end, researchers have grown organs, skin, cartilage, and even a windpipe. But such endeavors are still in their infancy.

One area of research that has proven to be particularly challenging is growing tendon tissue. Previously engineered tissues have lacked the elasticity required for use in a human patient. Attempts have been made to increase elasticity by building devices that stretch and bend the tissue as it grows. Unfortunately, these attempts have not produced tissue that can bend, twist and stretch to the degree real tissue can. In this new effort, the researchers have taken a new approach. Instead of cultivating tendon tissue in boxes with devices that pull on it, the researchers grew it in a more human-like way—on a fabricated joint made to mimic a human shoulder. 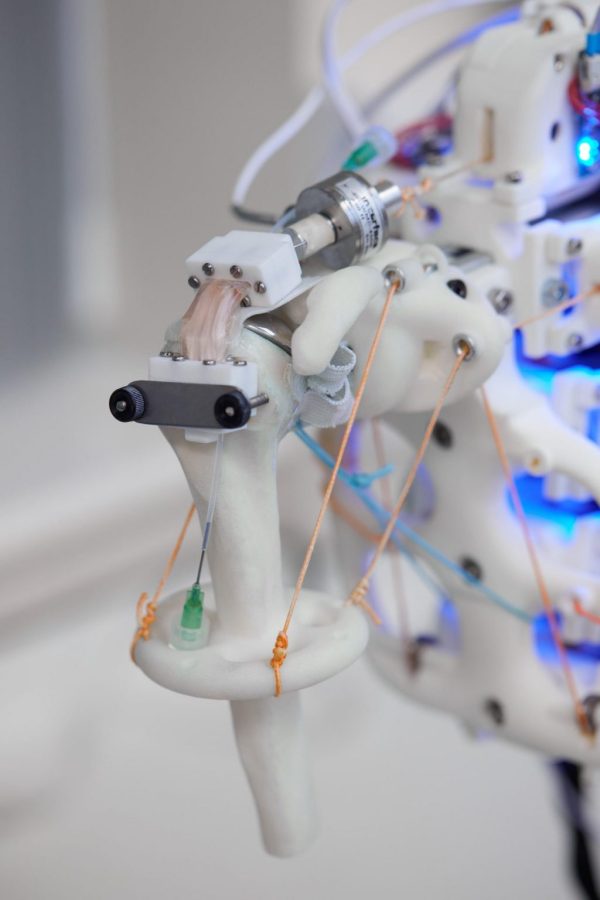 Permali, part of the Diamorph Group, manufactures a wide variety of Tuftane® branded thermoplastic polyurethane (TPU) elastomeric films which are used in applications needing a tough, highly elastic flexible film as part of the product design.

Tuftane® films are specified in many markets, applications and environments: from artificial heart components, blood plasma bags and isolation tents in hospitals, to construction pipelining, aircraft furnishings, automotive parts and industrial valves. Tuftane® films come in a choice of over 30 grades, supplied in rolls up to 1.6 m wide, slit to width.